After more then 10 hour travelling I arrived safe to Sofia. Together with our collegues from Russia, we were transported to the accomodation place, Hotel Ela Borovets. 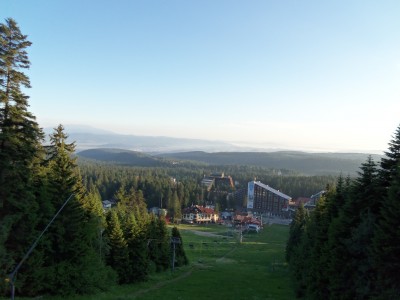 More than 50 referees, from all around the world were ready for the 19th Nationwide European Basketball Referees Camp. 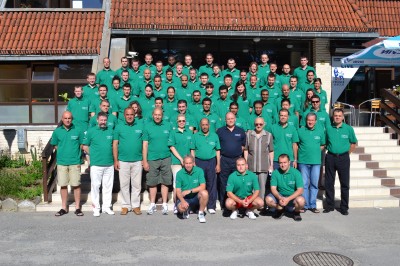 We officiated the Bulgarian U16 National Championship. Our mornings started with a meeting. On the first lecture they focused on 3 person officiating: couraging lead to rotate with energy, center to more double coverage and double calls and trail to avoid the «coffe shop».

They emphasized the importance of using only FIBA signals. Individual signals are considered to be bad habbits.

There were 6 games a day, 3 in a school gym and 3 in the Arena Sports Hall. 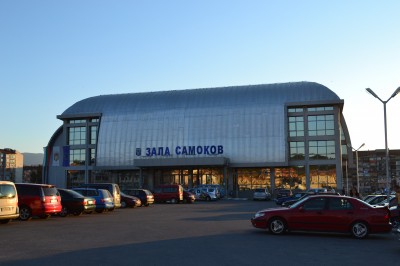 Each game was officiated by 6 referees. All 6 attended the pre-game conference, and of course all of them watched the whole game. Seeing the game from the sideline and then jumping in to referee was a quite interesting experience.

Two instructors observed the game. They had the liberty to talk to us during a time-out, between the periods or from the sideline during the game. Most of the feedback came of course after we’d officiated two quarters.

Sometimes referees got extra challenges. They told us: «once you went into the fire, you have to go back». I could say I had my share in this and came out alive.

Also interesting to experience when on a postgame debrief, the instructors told us exactly what we felt in some of the «hot» situations.

The next days in the morning sessions each instructor summarized his impression regarding the officiating, team-chemistry, team-work and not to mention if the referees followed and accomplished the demanded «tasks» from the previous session. «One referee can’t make a team but one referee can destroy the team».

Best compliment we got from one of the instructor was when after the game he asked us if we come from the same country.

The teaching clips with «superstars» of the previous day games weren’t missing either.

On Wednesday and Thursday we had an extra 2 hour practical session about 3PO with some of the instructors. Each instructor used separate ways of showing practically what 3PO consists about. The instructor from Saudi Arabia let us play 5 on 5, full speed, and the three referees had to officiate like in a real game. Personally, I liked these kind of sessions the most.

Stelios Koukoulekidis, one great instructor from Greece in his 3PO practical session: 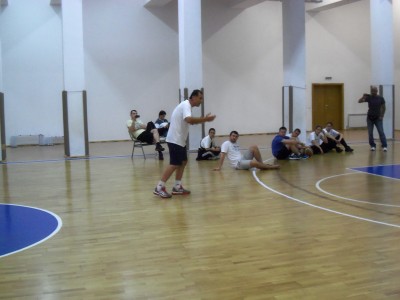 The presentation of the week, which impressed every one of us, was by Mr. Valentin Lazarov: «Erudition of the officials in the field of psychology». («Act as a hand of steel in a velvet glove»; «Be realistic and not literalistic in applying the rules» V. Lazarov) 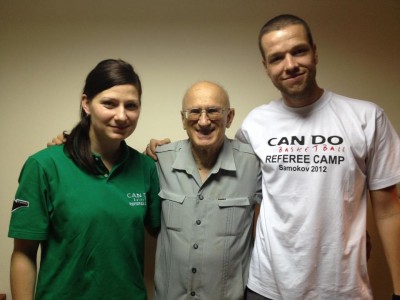 The instructors were very satisfied with the level of officiating and the progress of the referees during this tournament. Mansour Al Ahmari, instructor from Saudi Arabia called us «high-levelled witnesses».

In the evening it was time for some social events, such as table-tennis. It is still amazing how 20 people can manage to play at the same time with only 4 rackets. Possible solution: improvising the rackets from their hand, flip-flop, iPhones, or any useful object from the room.

Last evening we had a closing ceremony with some presentations, Top10 Heroes of the teaching clips, a brief summary after which everyone of us received a certify from the camp director, Alan Richardson.

After dinner, as the «CanDo tradition» required, it was time for some karaoke. 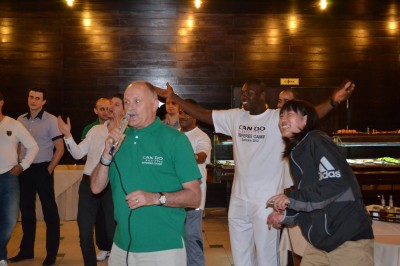 I learned a lot from this camp. I think the biggest challenge for all of us was finding tools to work together in a team with people from different countries, different cultures, sometimes with little English knowledge.

As one of my friend said, we learned a lot from the lectures, instructors feedback, our mistakes, others mistakes..but most importantly we learned from each other. 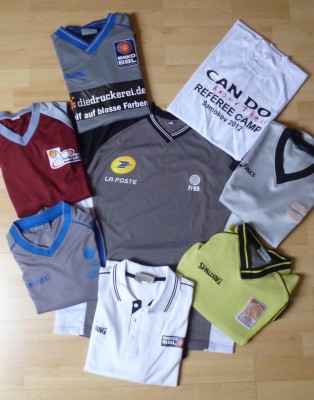 Last but not least I would like to thank DK and NBBF for this opportunity. 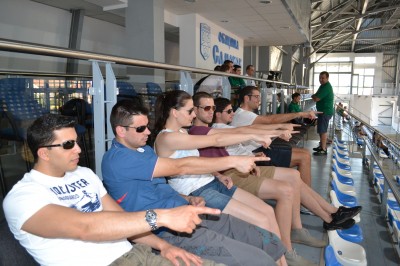